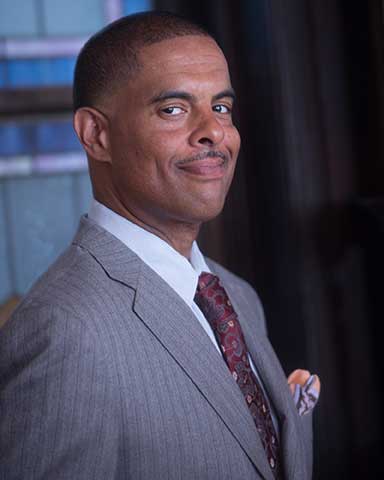 In addition to his multijurisdictional practice, Jeffrey also serves as an administrative law judge for the Office of Administrative Trials and Hearings in New York City.

Learn More About Our Family Law Services In A Consultation

The sooner you speak with an attorney, the sooner you can resolve whatever family law issue you are facing and move on to the next chapter of your life. In your first meeting with us at The Law Offices of Jeffrey N. Markowicz, we will take in the details of your situation and work with you to craft a legal strategy tailored to your unique needs and priorities.

To schedule an appointment in Washington, call 202-262-0646. For appointments in New York, call 917-618-4047. Or, simply fill out the adjacent form. We also offer consultations over the phone, and you can always reach us by email.

If you have a concern that should be discussed privately, please contact us

Please take just a few moments and let us know how you experience with us went. Posting reviews not only helps us, it also helps other people make an important decision about hiring a lawyer.

Review Us on Google

Note: This website is not affiliated with or endorsed by Google. 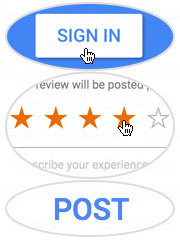 Facebook lets us stay connected with our customers, fans and friends—and now lets you review businesses.From our Facebook page: 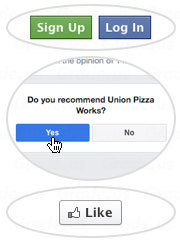 Review Us on Avvo

Note: This website is not affiliated with or endorsed by avvo. 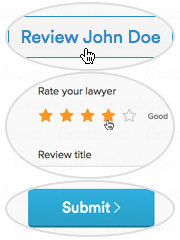 FindLaw, a part of Thomson Reuters, is a pioneer and innovator in online legal information and services for lawyers, businesses, and individuals. Their directory collects ratings and reviews of legal professionals in the US and Canada. You don’t need an account to review, but your name and email address are required for verification.

Review Us on Findlaw

Note: This website is not affiliated with or endorsed by findlaw. 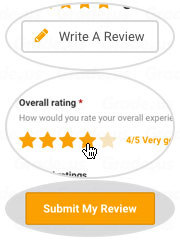